In the last two weeks of April 2016, I had the opportunity to travel across the United States with a couple of my Welcome to Australia. We began in Atlanta for Welcoming America’s national conference, Welcoming Interactive. We then travelled to New York City for a meeting with the Mayor’s Office of Immigrant Affairs; conversations with the team that implemented ID NYC; and, a dinner at the United Nations with Global Citizen and the Prime Minister of Malta. The two-week journey was rounded out with a visit to the Municipality of Anchorage where we met with numerous government and community agencies and also new arrivals to Alaska.

The experience was simultaneously enriching, humbling, encouraging and exhausting. It was a journey that revealed and reminded me of various aspects that are essential to meaningful, supported and sustainable welcoming efforts.

The culture of local communities is complex and not easily or readily described. Culture is simultaneously representative of history, tradition, values, beliefs and aspirations. Visiting the Center for Civil and Human Rights, in Atlanta, impacted and renewed my resolve for welcoming efforts. I was inspired and humbled by the commitment of those who when freed from oppression continued to campaign and advocate for the marginalised, downtrodden and broken – the people who were ‘unwelcome’ in their communities. Our freedom is contingent on the freedom of those around us. Culture clashes occur wherever inequity exists. Whether that’s an inequity or misalignment of values or an inequity through intolerance and exclusion. It is incumbent on the receiving community to welcome and provide opportunity and access for all people and to identify common interests and shared values.

Most people, regardless of their race, creed or experiences want similar things. They want to be safe, feel as though they belong and have opportunities to participate in and contribute to community life. People need to be valued as people – for who they are and the contribution they can make if afforded the opportunity. We must look beyond the faceless labels, the rhetoric of fear and dehumanising stereotypes. People will make a positive contribution to a community, not because of their culture or where they were born, rather when they feel welcome and have a sense of belonging. 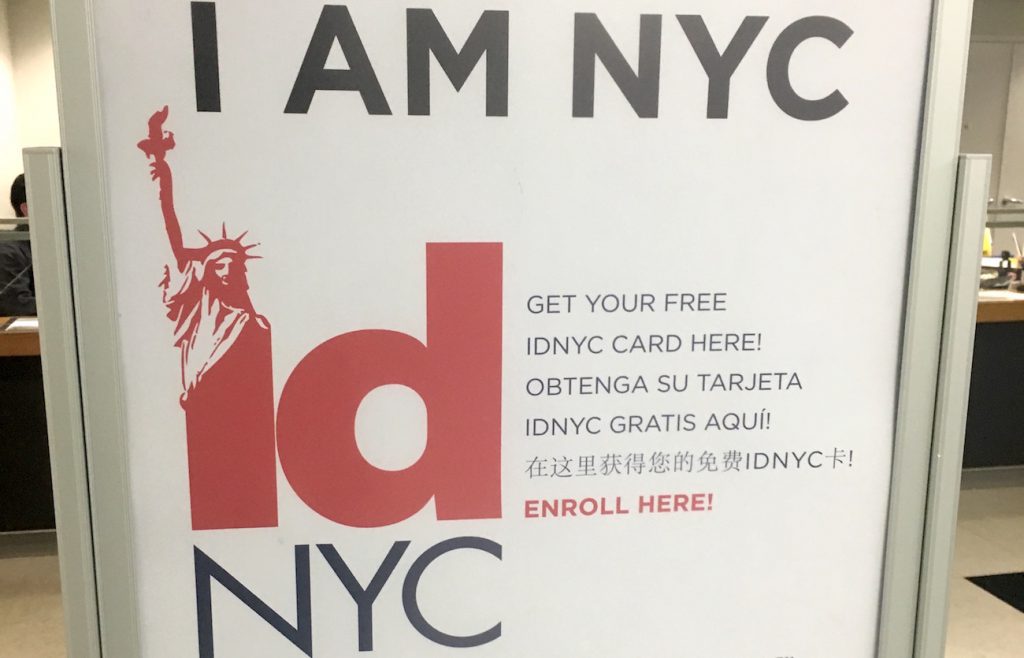 The barriers faced by new arrivals, refugees and people seeking asylum are significant and predominantly more than the receiving community likely grasps. We visited a community in Anchorage, Alaska where residents were predominantly new arrivals and refugees. The median wage was half the State average and conditions were challenging. However, there was a clear resolve in the community and amongst local community agencies to improve access to health, education and self-employment opportunities. One of the community workers stated, “We are creating new opportunities for people. We want a self-created economy that can take advantage of all of the talents of all of the people.”

In New York City, a similar understanding of access and inclusion has led to the implementation of ID NYC. We had an opportunity to meet with the implementation team who successfully registered more than 10% of the city residents (732,630 people) for the ID card in its first year. The ID card is ultimately about addressing social inclusion and access. However, it has been positioned as a card for all New Yorkers and offers an increasing range of benefits. One of the ID NYC project managers summed up the purpose of the card by stating, “We want people to have equal cultural rights.”

As the adage goes, if you fail to plan you plan to fail. However, the converse is also true. In each of the cities we visited there was evidence of thoughtful planning around public spaces that encouraged welcome and community interaction. Whether it was the Beltline in Atlanta, The Highline and Pier 5 in New York City or the extensive community gardens in Anchorage – the evidence and impact of planning for welcome were clear. Each of these spaces was highly utilised by diverse members of the community and served to bring people together. 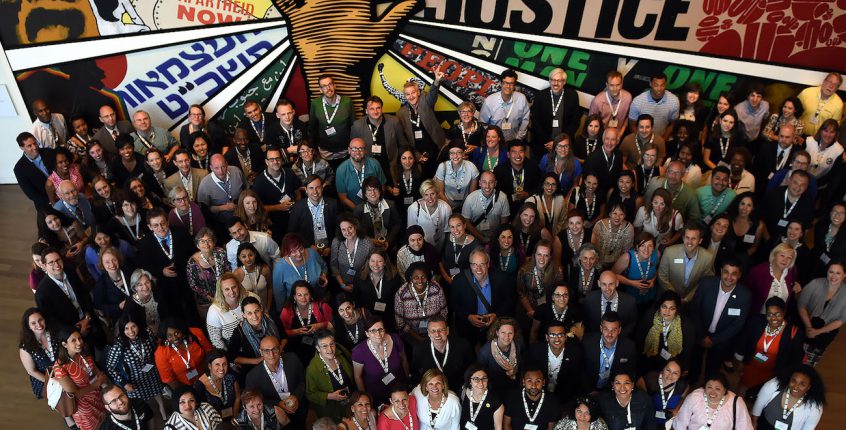 Somehow, we managed to be guests of Global Citizen at the United Nations Headquarters for a dinner with the Prime Minister of Malta to acknowledge his commitment to the eradication of Polio. Beyond learning that Malta is one of the most socially progressive nations in the EU, it was a reminder of the power and necessity of big partnerships to address massive problems. Polio is all but eradicated from the planet with only two countries in the world still battling to remove the disease. This could not have been achieved without a coordinated network and partnership commitment from many nations, agencies, and leaders.

6. Migration is a Solution, Not a Problem 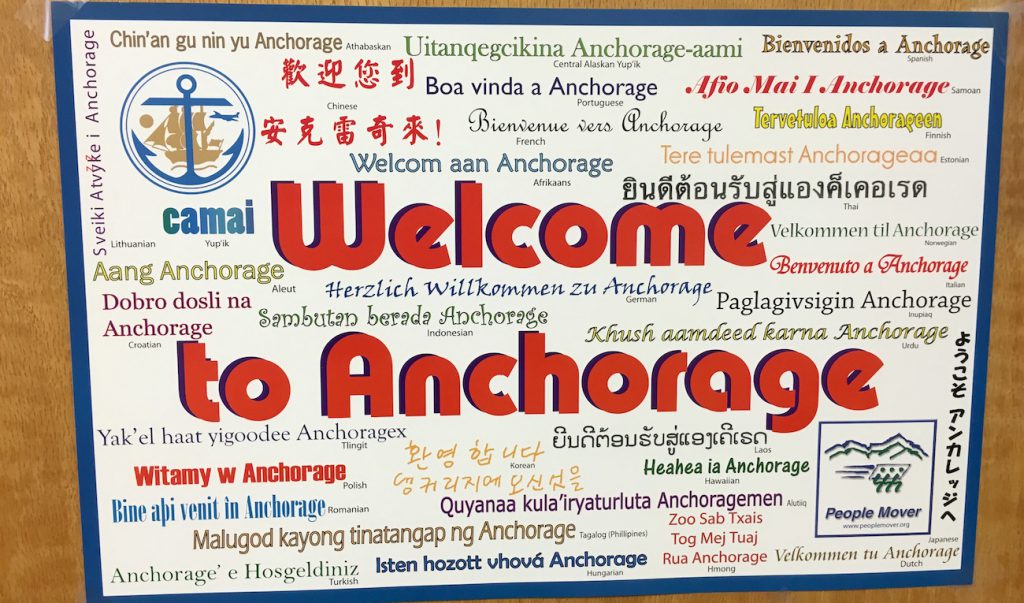 New arrivals have much to contribute. In each city we visited we met person after person and heard story upon story of the significant contributions that migrants have made and were continuing to make to community life. In the United States, migrants are twice as likely to start a business and 20% more likely to be self-employed. Successful cities understand that a welcoming approach to migration is not just good governance, it’s smart economics. Welcoming communities are economically and socially vibrant. People want to live in such communities and contribute positively to them. 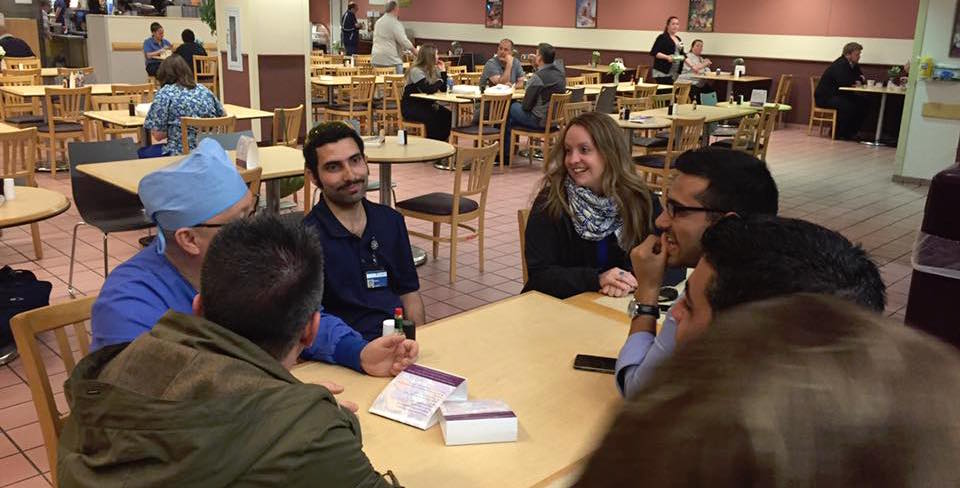 Welcoming efforts have to begin somewhere. Rather than getting too caught up in ‘analysis paralysis’, sometimes you just need to start something. Providence Alaska Medical Center, Alaska’s largest hospital, took precisely this approach. They began by creating a single traineeship position in their hospital services department for a new arrival, refugee or person seeking asylum. One position became two positions, which then became four positions. The people in these roles then transitioned into permanent employment in the organisation because they proved so valuable. The traineeship program is now ongoing and has been in operation for almost six years. The benefit to the hospital, the individuals, and the broader community has been extremely positive. For people to know that opportunities exist and they have something to aspire to brings hope and a sense of value that is difficult to quantify.

We met a man who before his arrival in Anchorage had been in a refugee camp for 25 years. He has now been employed by Providence for two years, and the change this has made to his life and the life of his family is almost incalculable. Having endured decades of displacement and dehumanisation, he is now making a meaningful contribution. Additionally, because of this sense of belonging, the staff turnover in this Department is almost negligible.

8. Our First Welcomers Have a Distinct Role 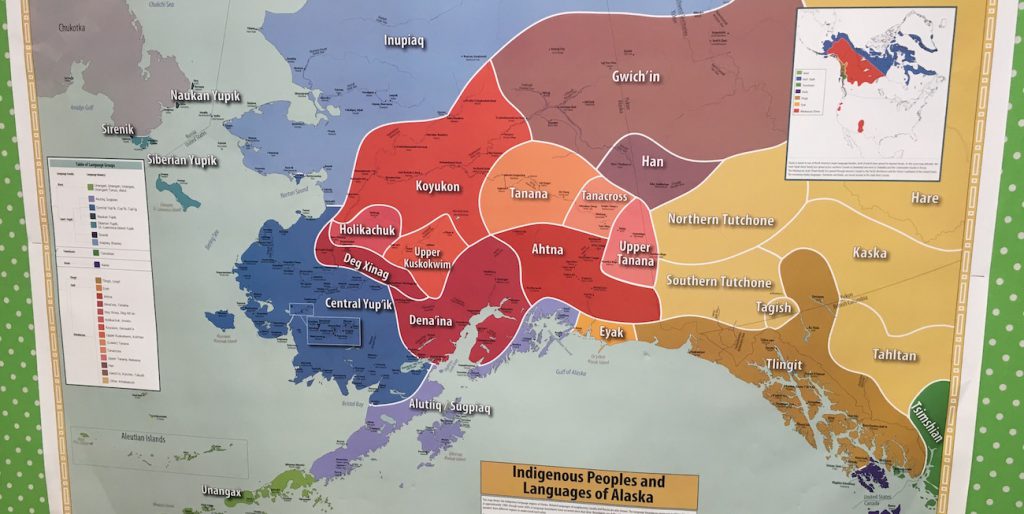 Until we landed in Anchorage, there was almost a complete absence of a First Nations and Indigenous People’s narrative. In Australia, while we still have a long way to go in addressing the past and present injustices of Aboriginal and/or Torres Strait Islander people we are significantly ahead of the United States in recognising the foundational role that Indigenous peoples must play in welcoming efforts. As Australians, it is important for us to recognise that at some stage in our history and lineage the majority of us were not part of the receiving community. The majority of the Australian population have migrant stories. This is also true of the United States.

Our First People’s were the original receiving community, and they have much to teach us, much to share and hold stories that need to be given more space, significance and opportunity to be told.

This journey was made possible through the generosity of the Scanlon Foundation, whose philanthropic commitment to social cohesion in Australia is second to none.

Originally published on welcomingcities.org.au on 5 May 2016.

This site uses Akismet to reduce spam. Learn how your comment data is processed.

Next Post (n) Regarding the Tooth Fairy, Easter Bunny and Santa Claus

You can toggle right click protection within Theme Options and customize this message as well.

You can also add shortcodes here.